Biomethane has been produced through the process of anaerobic digestion

Biofuel biomethane is a unique renewable alternative to natural gas. To create this biofuel, we use mainly manure and other organic waste streams. The produced biomethane can be introduced into the natural gas grid to help reduce the usage of fossil fuels. Also: it has a negative carbon footprint and is thereby an environmentally friendly alternative to fossil fuels.

Biomethane is biogas produced through the process of anaerobic digestion of organic matter, such as poultry manure. This digestion process is performed on a large scale within a controlled environment, referred to as an ‘Anaerobic Digestion (AD) Plant’. In which microorganisms break down organic matter to produce biogas. The biogas is then processed to remove impurities, resulting in biomethane. It can be used as a transportation fuel, to generate electricity, or as a heating fuel.

Green Create produces biogas that we upgrade into many useful energy forms, such as biomethane, Bio LNG and renewable energy. During the process of making biogas, we convert the surplus into byproducts such as organic fertilisers. 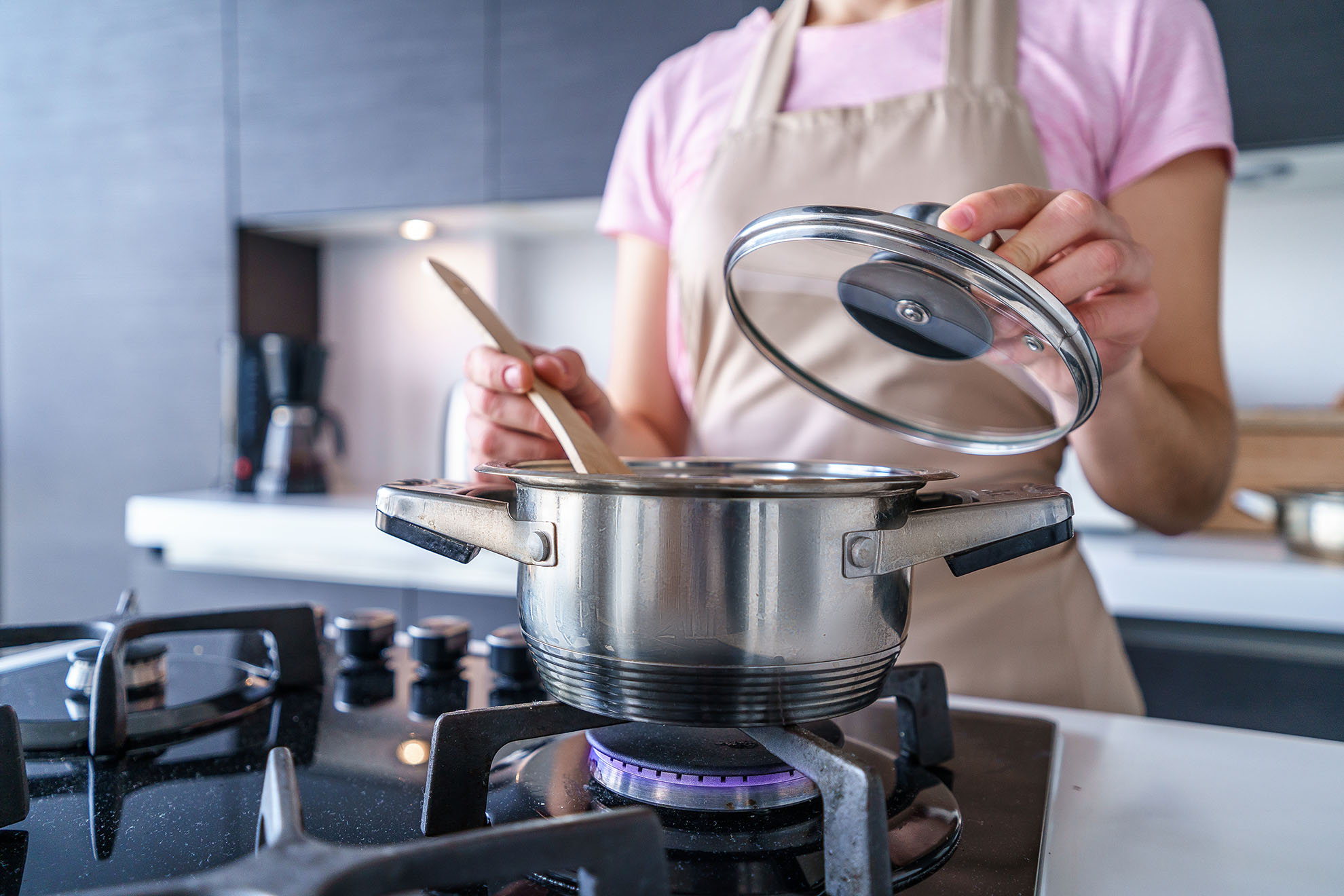 The biofuel biomethane is a unique renewable alternative to natural gas. To create this biofuel, we use mainly manure and some organic waste streams. 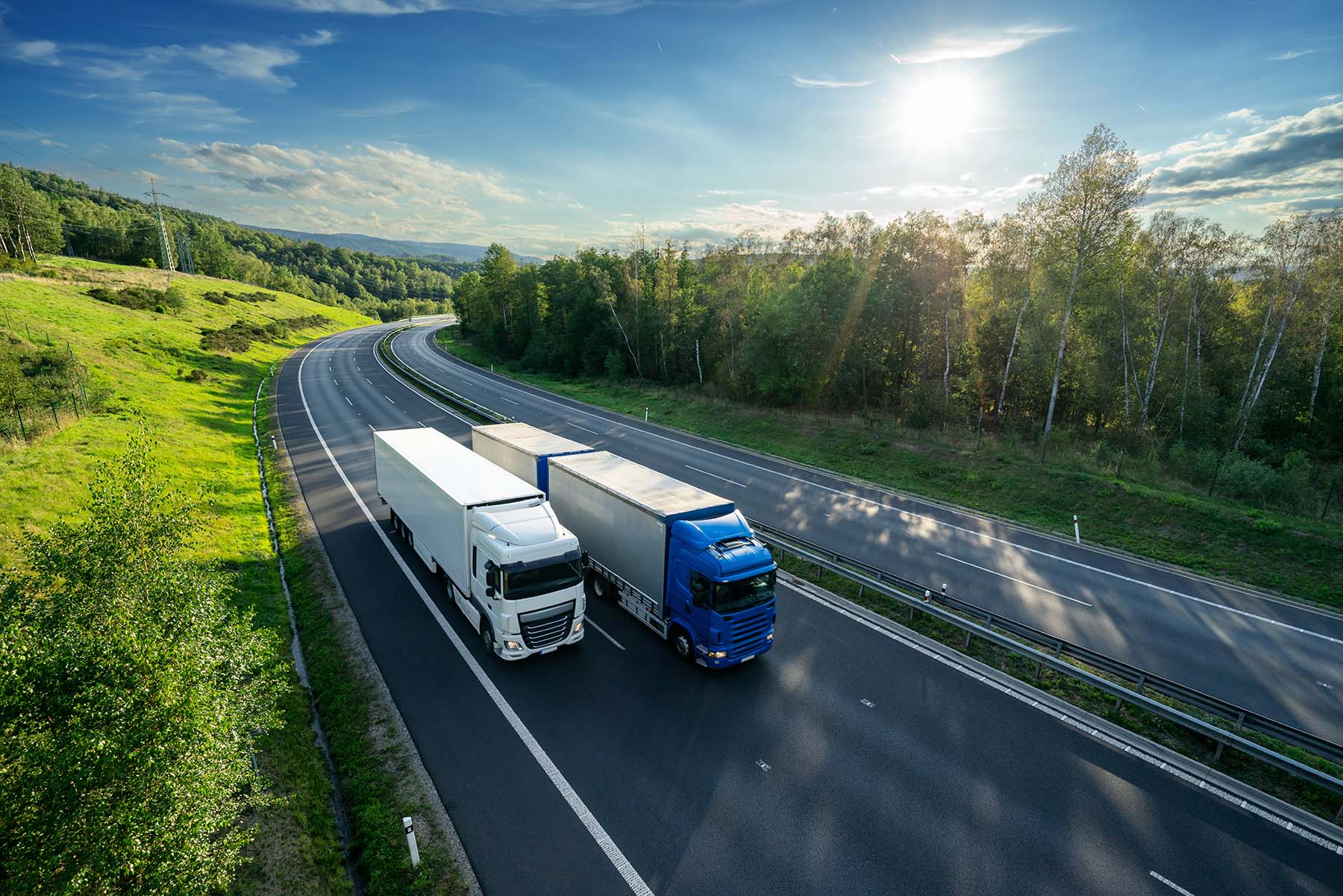 Bio LNG is liquified biomethane and has a far lower impact on the environment. This biofuel is completely made from organic streams. 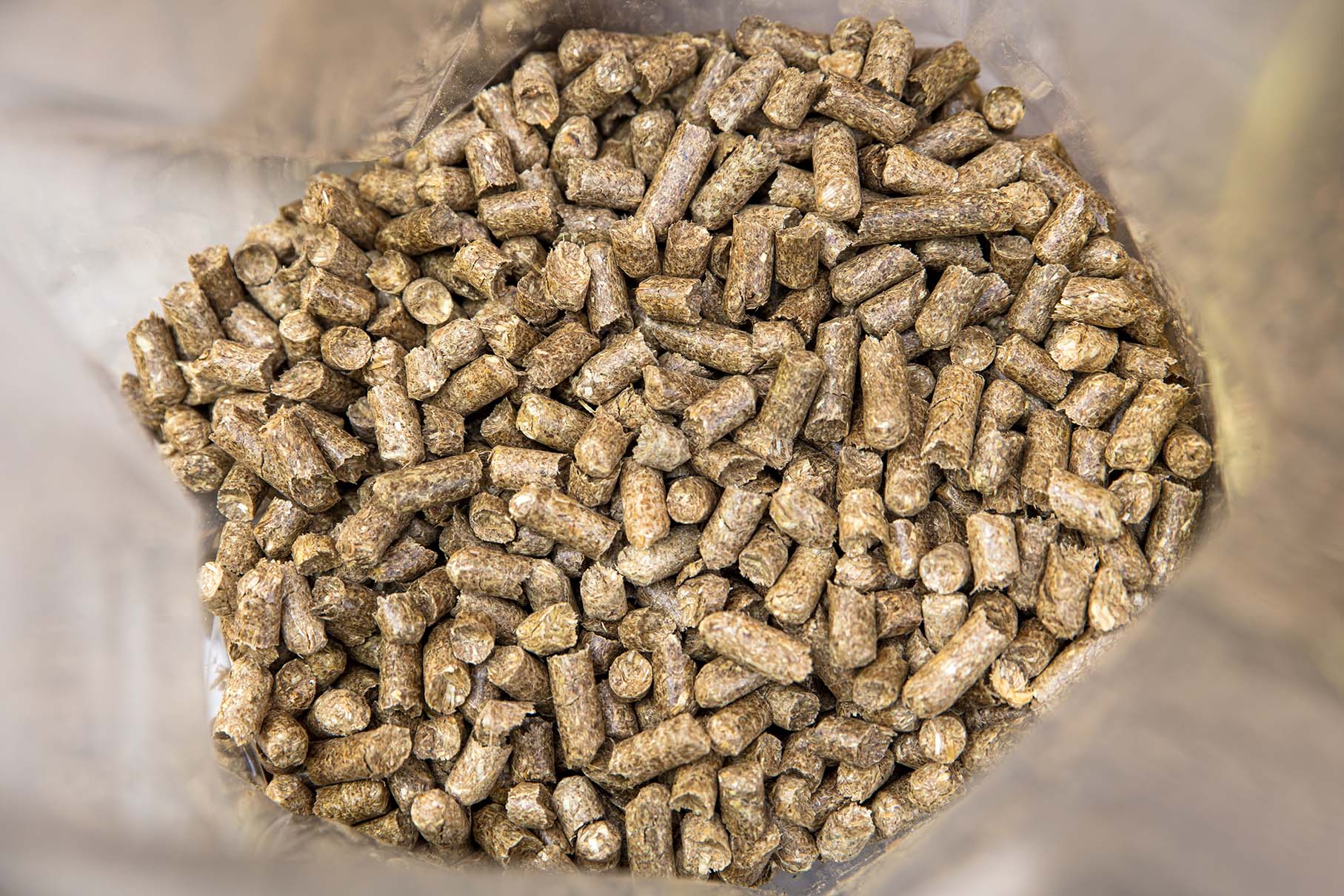 After producing methane, there is still a product left high in nutrients. We dry this product and press it into pellets or granules thus producing organic fertiliser. 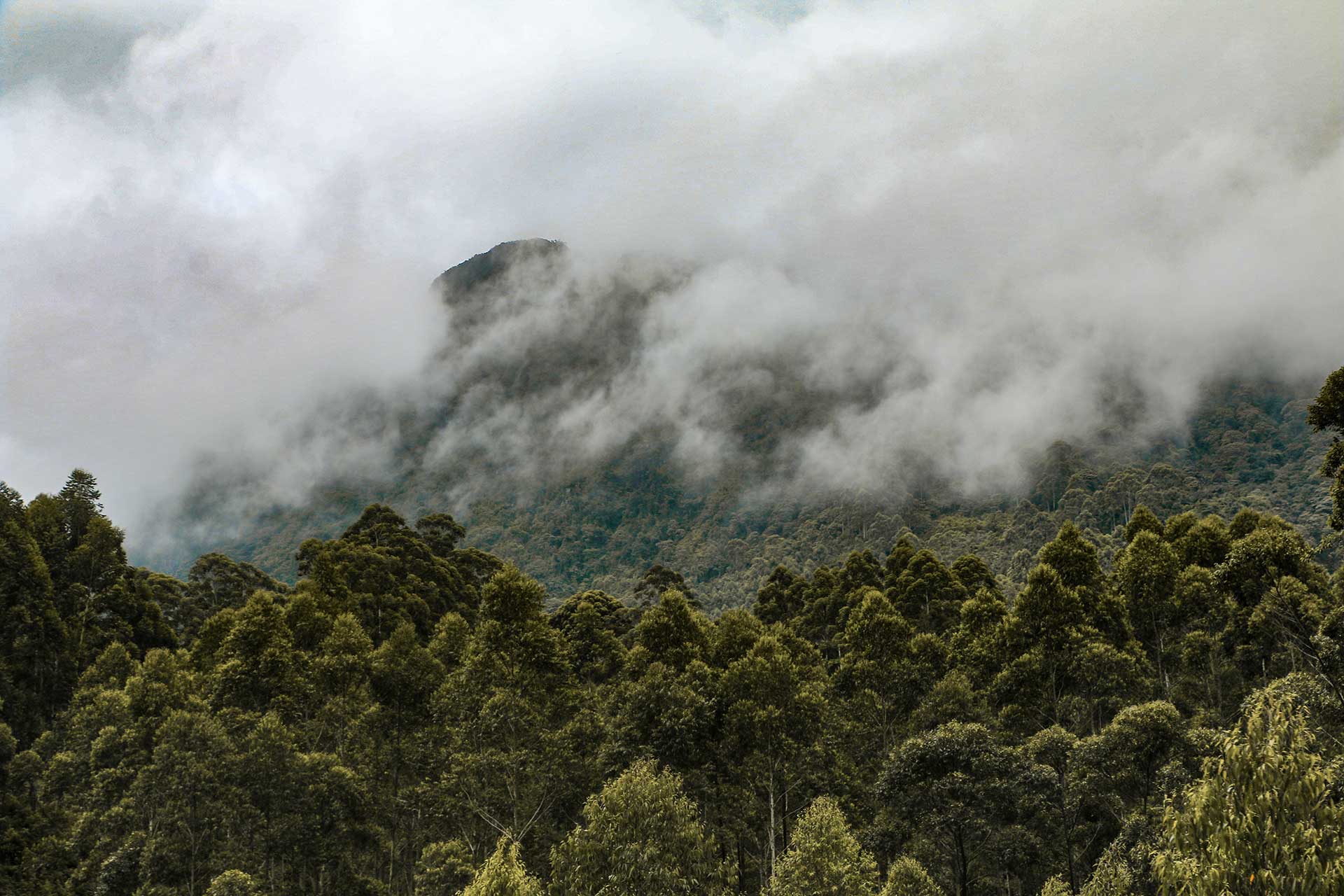 During the process of turning biogas into usable products, we release biogenic carbon dioxide (CO2). This is a result of the combustion or decomposition of organic material.

How does the AD Plant work?

The feed material for the AD Plant is often provided through waste materials from other industries that are high in readily digestible organic matter. For example food waste, poultry manure or wastewater that contains blood, sugars and other digestible matter. These feed materials are sometimes pre-treated through screening and blending processes before being fed into the anaerobic digester tanks (reactors).

Within the reactors are microbial communities and bacteria that break down the organic matter in the absence of oxygen to form biogas. After the digestion process, the biogas and digestate remain. Digestate exists in two mixtures; a liquid and a solid one. The approximate composition of biogas is listed in the table below.

From biogas to biomethane

The methane fraction within the biogas is valuable in that it can be combusted and therefore used as a fuel source in various industrial (and household) applications. To make the composition of biogas more similar to that of natural gas, we upgrade the biogas in a Biogas Upgrading Plant. Here we remove a significant portion of the CO2 and other contaminants. Resulting in a higher concentration of methane, hence biomethane. This biomethane can be used in many of the same applications as fossil fuels.

In some countries, there is a ‘natural gas grid’. A network of buried pipes carrying natural (fossil) gas to many different consumers around the country. The biomethane produced from the AD Plant can be introduced into the natural gas grid to help reduce the usage of fossil fuels. Different countries have different quality requirements for the biomethane that is injected into the gas grid. The quality parameters for each country are monitored very closely.