The biogas we produce can also be used as fuel for biogas engines, in so-called Combined Heat and Power (CHP) plants. The biogas engines are similar to traditional diesel-fuelled generators that produce electricity. But in addition to electricity, the CHP plants can also generate renewable energy and heat.

What is renewable energy?

Green Create produces biogas that we upgrade into many useful energy forms, such as Bio-Methane, Bio LNG and renewable energy. During the process of making biogas, we convert the surplus into byproducts such as organic fertilisers.

The biofuel biomethane is a unique renewable alternative to natural gas. To create this biofuel, we use mainly manure and some organic waste streams.

Bio LNG is liquified biomethane and has a far lower impact on the environment. This biofuel is completely made from organic streams. 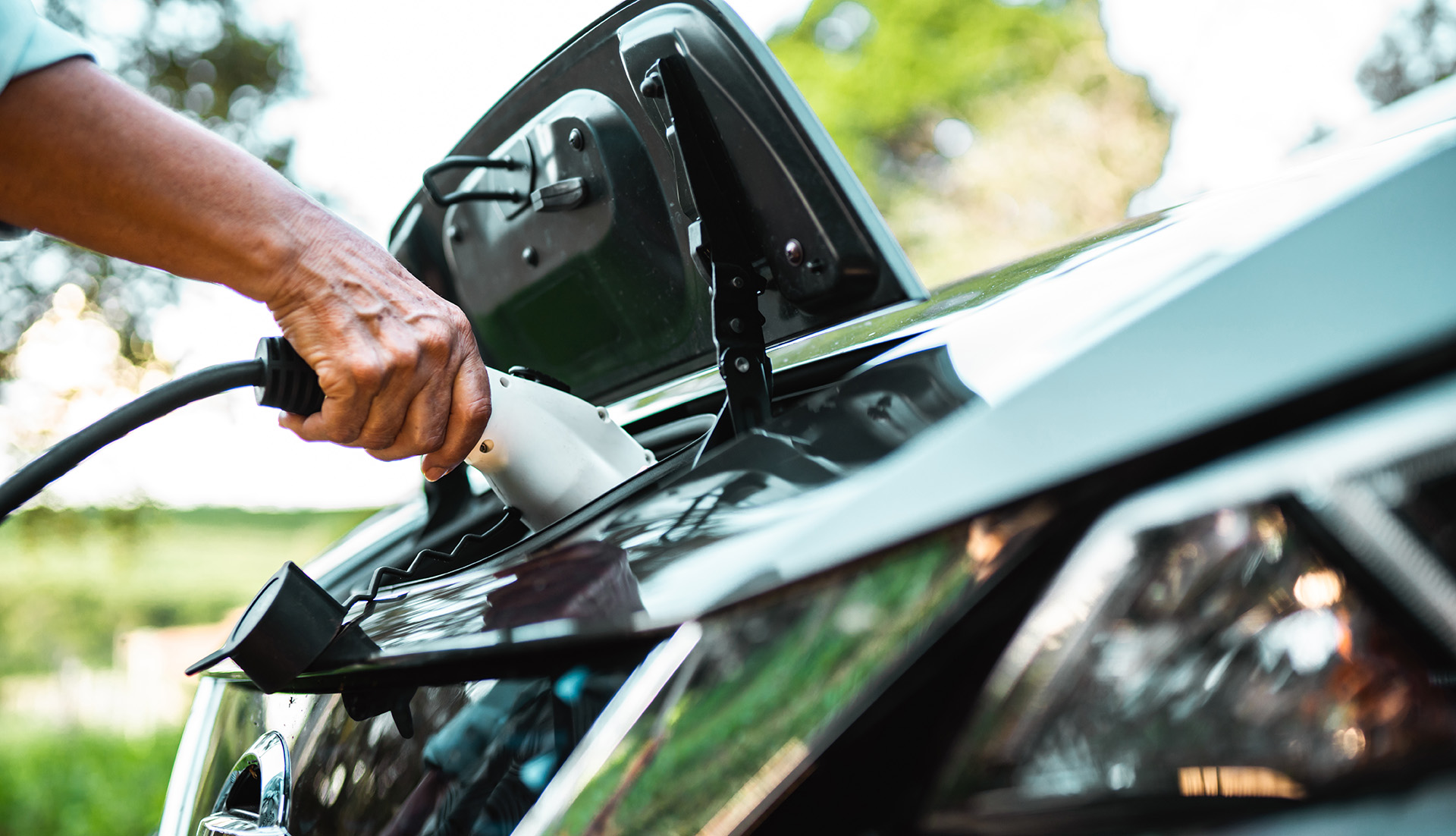 After producing methane, there is still a product left high in nutrients. We dry this product and press it into pellets or granules thus producing organic fertiliser.

During the process of turning biogas into usable products, we release biogenic carbon dioxide (CO2). This is a result of the combustion or decomposition of organic material.

How to make CHP renewable energy?

Before the biogas can be used as a fuel it undergoes a few pre-treatment steps to reduce the moisture content of the saturated biogas and to reduce the levels of hydrogen sulfide (H2S). You’ll find the steps below:
Step 1: the moisture content is reduced by lowering the temperature of the biogas.
Step 2: the lower temperatures cause the excess moisture to condensate and drain away from the biogas.
Step 3: the next step is to reheat the gas.
Step 4: after which the H2S is removed by passing the biogas through Activated Carbon Filters which adsorb H2S from the biogas.

The approximate composition of biogas for use in a CHP is listed in the table below:

What happens to the electricity of the CHP plant?

The electrical energy that is produced from the CHP plant can be used to directly provide the AD plant itself with power. This power can be used to run equipment such as pumps, conveyors and the control system. The Green Create AD Plants generate more energy through the production of biogas than the electrical power that is required to operate the plants.

Excess electrical energy can be introduced into the local electrical grid to be used by others, or the excess biogas can be upgraded to biomethane and/or Bio-LNG.

What happens to the heat from the CHP plant?

The heat energy produced from the CHP plants can be used within the AD Plant in one of the few processes that require heat, such as the heating of the reactors. The temperature of these reactors needs to be maintained at 38°C. So it can also be used within the ammonia removal system where the digestate from the reactors needs to be heated to 70°C. This helps remove ammonia from the digestate.